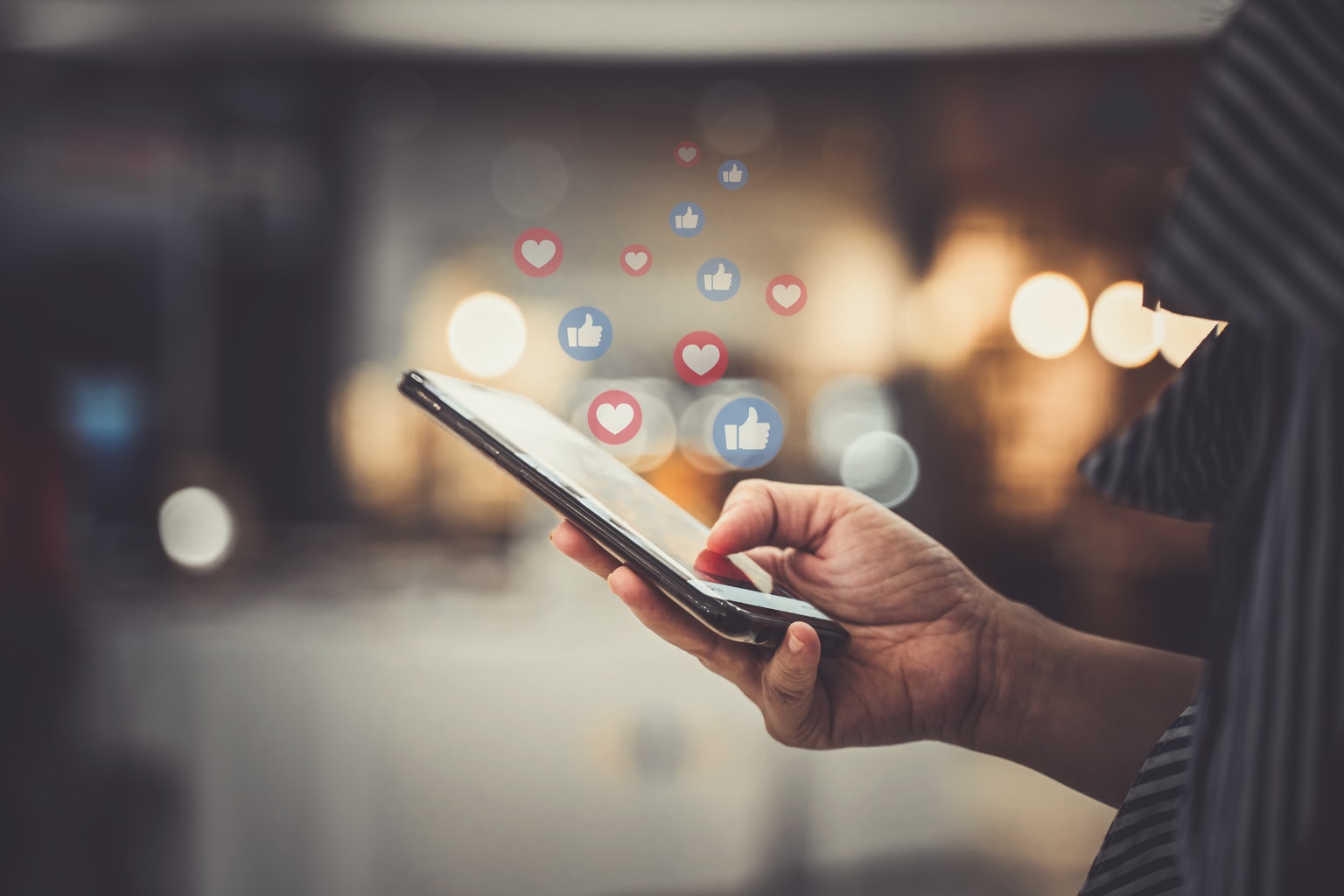 Ginny!” said Mr. Weasley, flabbergasted. “Haven’t I taught you anything? What have I always told you? Never trust anything that can think for itself if you can’t see where it keeps its brain?

Any sufficiently advanced technology is indistinguishable from magic

Arthur Weasley from Harry Potter, being a wizard and having magic to rely on, didn’t need modern technologies like phones or cars. However, given his job in the department of Misuse of Muggle Artefacts Office at the Ministry of Magic he learned about how muggles (non-magic folks) created technologies to solve the issues which previously had only been solved by magic.

Today’s technologies, like cell phones, work almost like magic. They can provide us with the world’s knowledge in seconds or allow us to talk face to face with anyone in the world. They can get us almost anywhere in the world in less than a day. In a sense, without further investigation, they work like magic. If we think of magic as a basic law or force of nature then there is no intermediary step. It just works like gravity just works. But the reality is far more complicated when we think of something like a car where the basic forces of thermodynamics, friction, and combustion are harnessed to create a vehicle which can travel great distances through simple controls.

We know a car doesn’t think, at least not yet, but they are getting smarter and simply pressing on the gas pedal is no longer “driving by wire” where the input clearly leads to an expected output. Modern cars have antilock brakes which modify the pressure applied to slow down a car despite how hard the brake is pressed. This is handled by algorithms and calculations being computed by a processor within the car. In effect, a simple brain within the car. Still, such behavior is relatively easy enough to understand. There is still a defined cause and effect. Pressing the brake still slows you down but now it is done more effectively to reduce the risk of the brakes locking and the tires skidding.

Now, let’s move on from our car metaphor and look at something much more amorphous like a website such as Facebook. I think to many of the billions of users Facebook seems like a much simpler concept than a car. I’m sure some people have more confidence that they could build Facebook before they could ever build a car. Facebook was a simple website to connect people and share information that was originally invented by a college student. Since then, Facebook has grown and evolved into something much, much bigger than one college student could ever have imagined. In a sense, it has taken on a life of its own.

For the average user, you click a few buttons, download an app or go to a website and enter your personal information. From there, you can “privately” share your thoughts and communicate with your “friends”. Almost like magic, you can connect to any of the billions of users who would also like to connect with you.  But Facebook is not magic; It is technology. A far more advanced technology than the basic car that Henry Ford first mass produced. Unlike a physical car where the user had full and exclusive access to see all the internal workings should he or she choose, a user of an information technology like Facebook does not.

Why is this? Because we cannot see where Facebook keeps its brain. With vast processing power sitting on secured, proprietary servers, Facebook is more like a free taxi from a “friend” whom we don’t know very well. Imagine, this friend keeps a video camera in his car and records your every move. He assures you that it is just to serve you better and for your safety but you have to trust him that this is true. Since this is your “friend”, someone you’ve established a trusted relationship with, you agree to these recordings which you are assured are only to better help you. Or maybe he doesn’t even tell you if he is recording. You notice a camera but you trust that if he is recording then he is recording for his own benefit or protection and would never use it for any nefarious purpose.  Extend this scenario to Facebook or Uber and you might see where this is going. They are no longer just recording your every move, they are making decisions to “better serve you”. Your lips look chapped as you dryly swallow?  How about a bottle of water for $1. Thanks! I was parched. This is great that you are keeping such a close eye on me to better meet my needs.

Unlike an attentive, close friend, corporations like Facebook are not your friends.  Your friends are hopefully focused on your well-being. Also, unlike your friends, they will remember every time you ever “poked” someone. A good friend will forgive and forget.   You know your friend. You know her brain is in her head. You trust her. You don’t know Facebook. You don’t know where it keeps its brain or what it thinks or who it shares its brain with. In minutes an analytics company can pay a hefty sum to find out your most intimate details you shared with Facebook. A true friend would never do this and say it was for your best interests.

Sites like Facebook and LinkedIn offer at their core a simple service but benefit greatly from something called the network effect. But why did we ever invite them in to listen to our every conversation? Was it trust, ignorance, or just convenience? There was a user agreement when we signed up and probably never read but we had to accept it to use the service. Just standard legal stuff right?  Most services clearly state that they have the right to use your data in any way they want? If you’re not worried then you haven’t imagined the possibilities. Remember, if a service is free and the company doesn’t sell anything to you then you are the product and the company is selling you. There is no free lunch in this world unless your bubby takes you to Denny’s for the senior special.

So, it’s hopeless and this is just the cost of doing business, right?  Wrong, there is a solution. A new social contract must be created. A socially conscious terms of service that’s puts the user’s interests first. One that balances the user’s privacy with the needs for advanced technological services. One that respects our humanity and remembers what is most important. A contract that gives you the same level of trust as that of a friend.  And with that contract the technological know-how to actually back it up.  A contract is step one.  This is a fair and balanced terms of service that protects the user’s interests.  Competence is step two.  We all have friends we trust to keep our secrets but not necessarily to deliver an important letter on time.  You need a company that can protect your data, maintain good records and securely use that information to assist you.  Transparency is step three. You need to see where the brains are kept and how decision are made. The process should be clear and auditable.

Grey Market Labs is focused on these goals. We realize this social contract is a paradigm shift the world needs now. The technological age does not mean the end of privacy. As lofty as it may sound democracy depends on privacy, privacy with accountability. We cannot rely on government regulation alone to drive these changes forward.   We also cannot rely on other corporations whose business it is to sell your data.

Grey Market Labs is a Public Benefit Corporation founded with the social mission of protecting life online for people and organizations. Our software and hardware products are creating a future with privacy-as-a-service, delivering proactive internet protection from the moment of access to countering exploitation of behavior and activity online.

Contact us to see how we can work together.